Warning: Parameter 2 to qtranxf_postsFilter() expected to be a reference, value given in /homepages/37/d149433952/htdocs/AEUG/wp-includes/class-wp-hook.php on line 287
 Uncategorized | AEUG : Association pour l'essor de l'univers Gundam 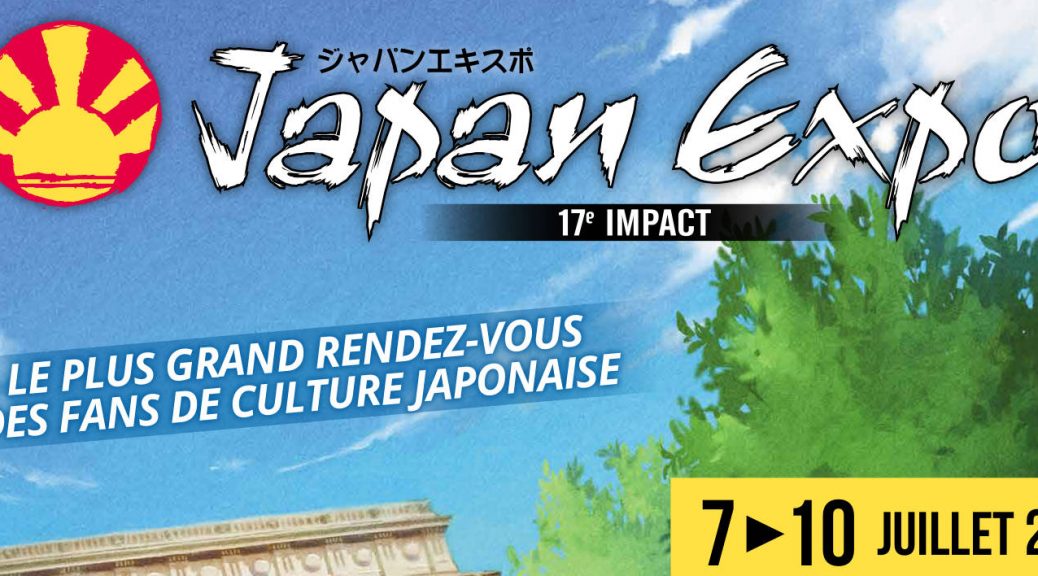 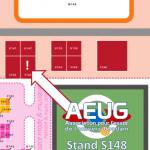 The AEUG is taking part in the 17th edition of Japan Expo, from July 7 to 10 at the Parc des expositions de Paris-Nord Villepinte. You can find us on the booth S148, next to the inner garden and near the Kitsuné stage.

You can find our whole schedule (available in French only) for this event, filled with Gundam quizzes, dubbing and karaoke sessions, an all-event-long Gunpla building workshop, (for free for the first participants, courtesy of Bandai) etc.

Do not forget our main event: our annual Mobile Suit Gundam Extreme Versus Full Boost tournament! It starts on Saturday 1PM! 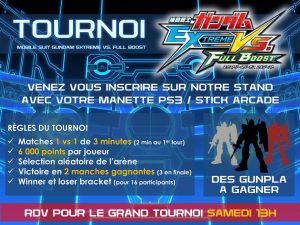 To be aware of all the happenings of the AEUG during this event, you can follow us on Twitter. 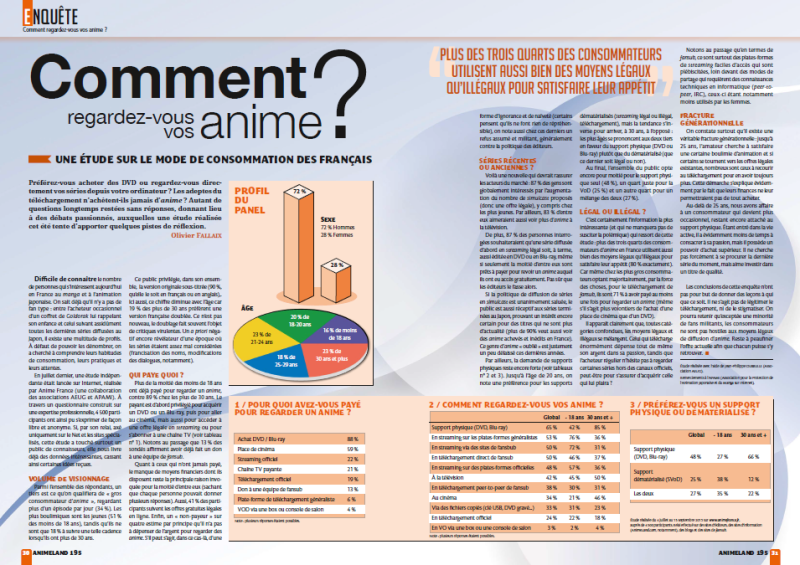 Last summer, the AEUG performed, through AnimeFrance.fr, a nationwide survey aimed at French anime watchers. The purpose of this survey was to learn more about the habits, the expectations and the opinion of the French anime audience, thus providing the tools required to analyze the French anime market.

The preliminary results of this survey are available today in Animeland, the leading anime/manga-related magazine in France.

The whole results of the survey will be available in December, on AnimeFrance.fr. 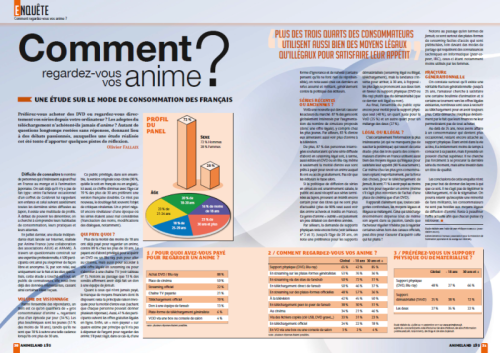 For the first time in Paris, you can enjoy GunPla (Gundam plactic models), build your own model and customize it to unlimited extents!

If you are not into building simple GunPla, just drop by to (drink and) talk about model kits in general! Because the AEUG’s GunPla workshop is a chance to share some good tips, your last works, etc. Moreover, we like to talk about the whole universes surronding our favorites kits, wether they come from manga, anime, etc. 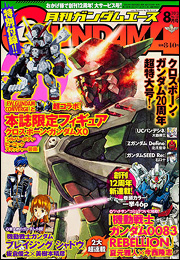