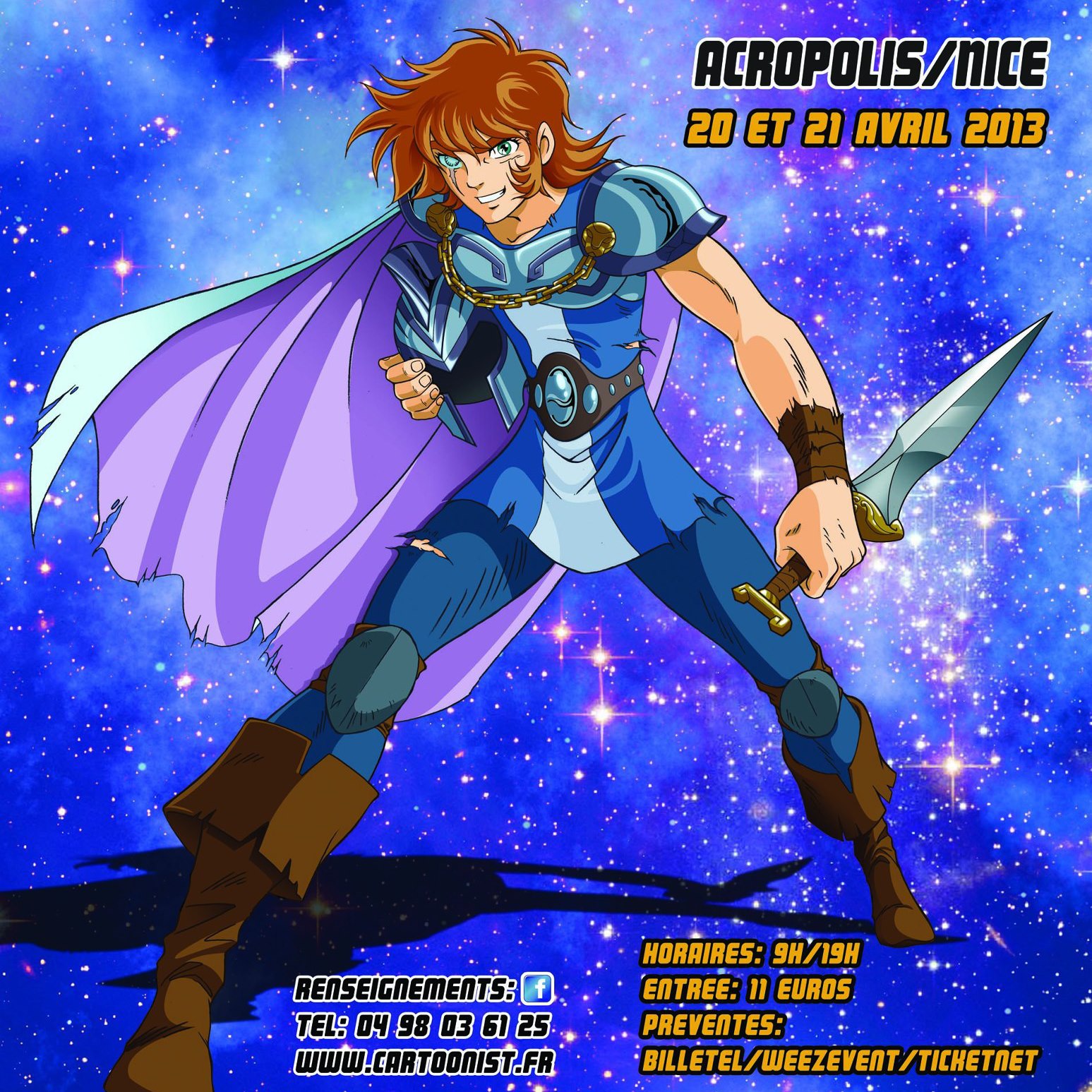 The AEUG will take part in the Cartoonist fair, on April 20th and 21st, in Nice (France).

As befits celebrating the anniversary of such a prestigious event, the AEUG holds, along the activities scheduled in our dedicated room, two major attractions:

We AEUG invite you to come to the greatest anime and manga event ever held in France, which will feature a whole crowd of prestigious guests. For more information, please refer to the Cartoonist’s official website.

8 thoughts on “The AEUG at the Cartoonist fair”