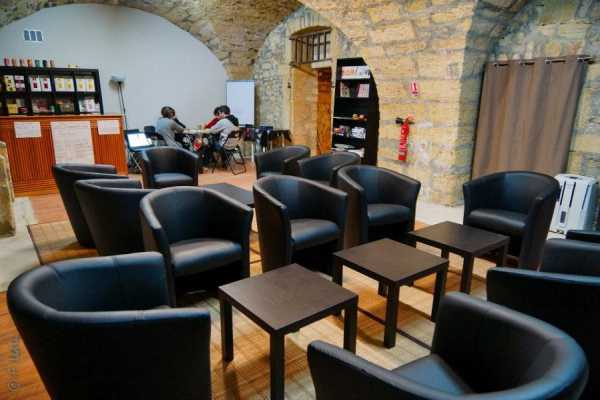 From now on, the AEUG’s monthly Gunpla workshops are held at “Jinja Manga“, the manga kissa recently opened in Montpellier, which features a fantastic setting!

Please note the following change: the Gunpla workshops are held on sundays.

Don’t forget the charity week held by Solidarité Japon 34 to support the victims of the earthquake and the tsunami that ravaged the North-East region of Japan: the AEUG will attend the event at the Espace Martin Luther King (salles 1 et 2, 27 boulevard Louis-Blanc, 34000 Montpellier), from 10 to 6 PM on March 9 (Sat); the draw of the raffle is set on March 10, 5 PM… at Jinja Manga!